Dad & Daves Sports Cards & Collectibles is a popular landmark for many at Dandenong Market, with Malcolm and his family all known by name by customers travelling far and wide to visit their stall.

Dad and Daves Sports Cards & Collectibles has been a part of the Market family since 2000. The business began when Malcolm’s son became interested in NBA cards. He found himself with a handful of double-ups which Malcolm decided to sell at the Market. “And my business has expanded from there,” he said.

Malcolm imports most of his cards from the USA/UK and his figurines are bought in Australia. Malcolm has amassed many regular customers most of whom are collectors or mums and kids who love purchasing AFL licensed cards of NBA cards. Many of Malcolm’s customers also love his collection of “Pop Vinyl” figurines.

He is constantly checking out the American market to find new offerings and also gets the latest news from the trade shows about the newest and popular collectable items. Dad & Dave’s is one of the most popular and busiest stalls at Dandenong Market.

Visit Malcolm every Tuesday, Friday and Saturday from 8am and Sundays from 9am at stall G5-6 in The Bazaar. 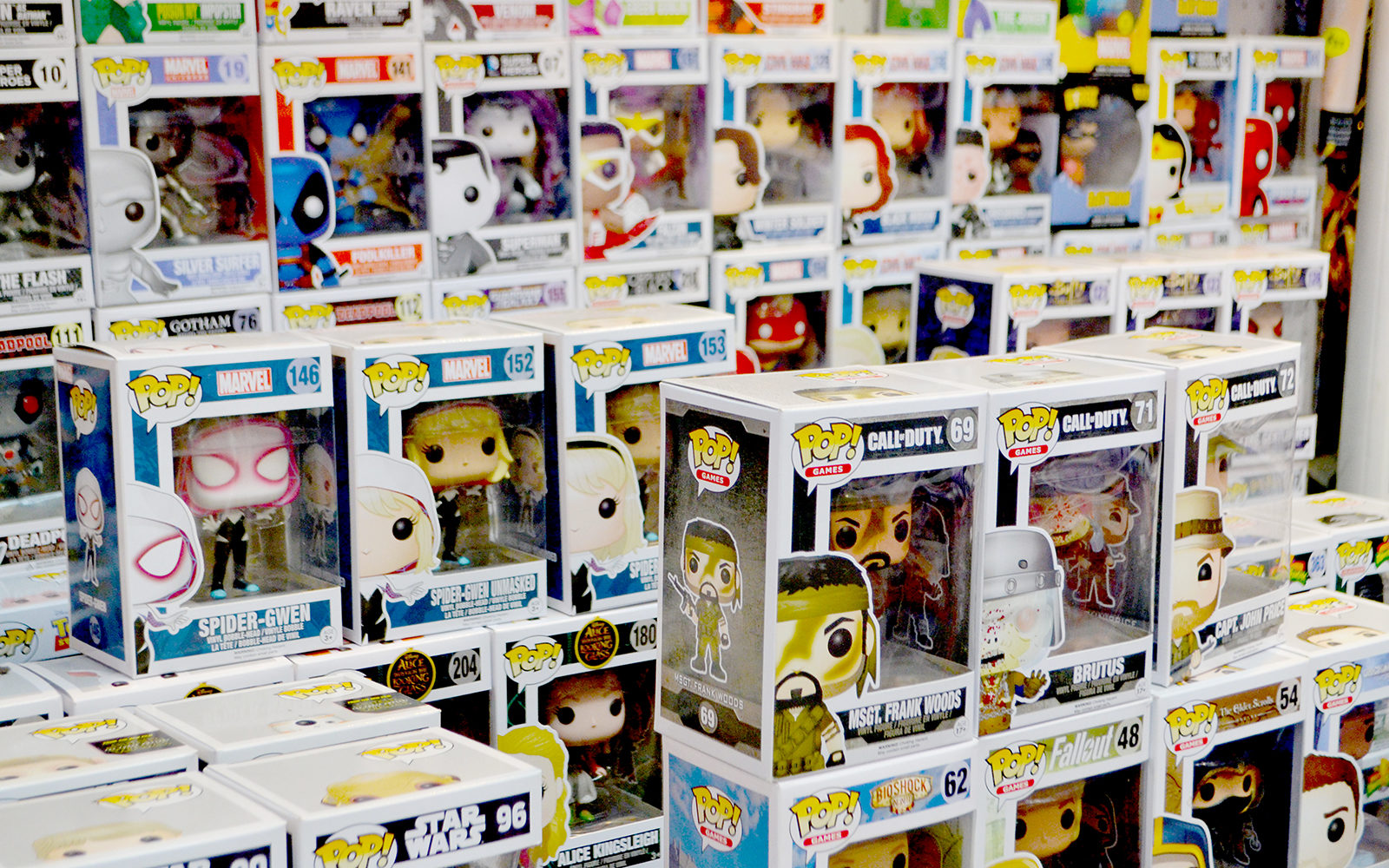