A leather industry expert and a market trader for more than 25 years, Aslan knows just what you look for in quality

Known for superb quality and expert workmanship, Aslan Musai of A & P Musai Leather Jacketsis one of the markets longest selling traders, who offers customers a choice of fashionable leather jackets and vests at good quality prices.

Aslan was born in the city of Struga in the ex- Yugoslavia (now known as Macedonia). Yugoslavia at that time was under communist rule.

During the 1970’s when Aslan turned 18, he was able to get a passport and chose to move to France living in Paris for three years working in a garment factory, where he learnt the trade of sewing, pattern and dress making for men’s clothing.

Whilst in France, Aslan lost his passport. This presented a problem, if he went back home to Yugoslavia to apply for another passport, he would be drafted into the army. However, with no identification he soon realised that he’d eventually have to make the journey back to re-apply for a new one. Aslan wasn’t drafted into the army straight away, during the six months of waiting in Sturga, Alsan met his future wife Pakiza.

In 1979 Aslan and Pakiza married and within a week she had moved to Australia whilst Aslan stayed in Yugoslavia. It was to be a further 6 months later in 1980 when his visa had been sorted that Aslan was able to move to Australia.

Aslan started working in a Rubber mill factory where he worked 12 hour days. He was there for 7 months, until getting another position doing Wheel installations at ACA where he worked for 5 years.

In 1985 he started working at Atelier in Chapel Street where he went back to his trade and started sewing and making men’s clothing. With a wealth of experience behind him Aslan and Pakiza decided to go into business for themselves. In 1987 they set up a business at the Dandenong Market designing and selling custom made leather jackets, vests, skirts, and other items from saddle bags to motorbike gear.

Fast forward to today, and Aslan one of the markets longest selling traders, still offer customers a choice of fashionable leather jackets and vests at good quality prices. 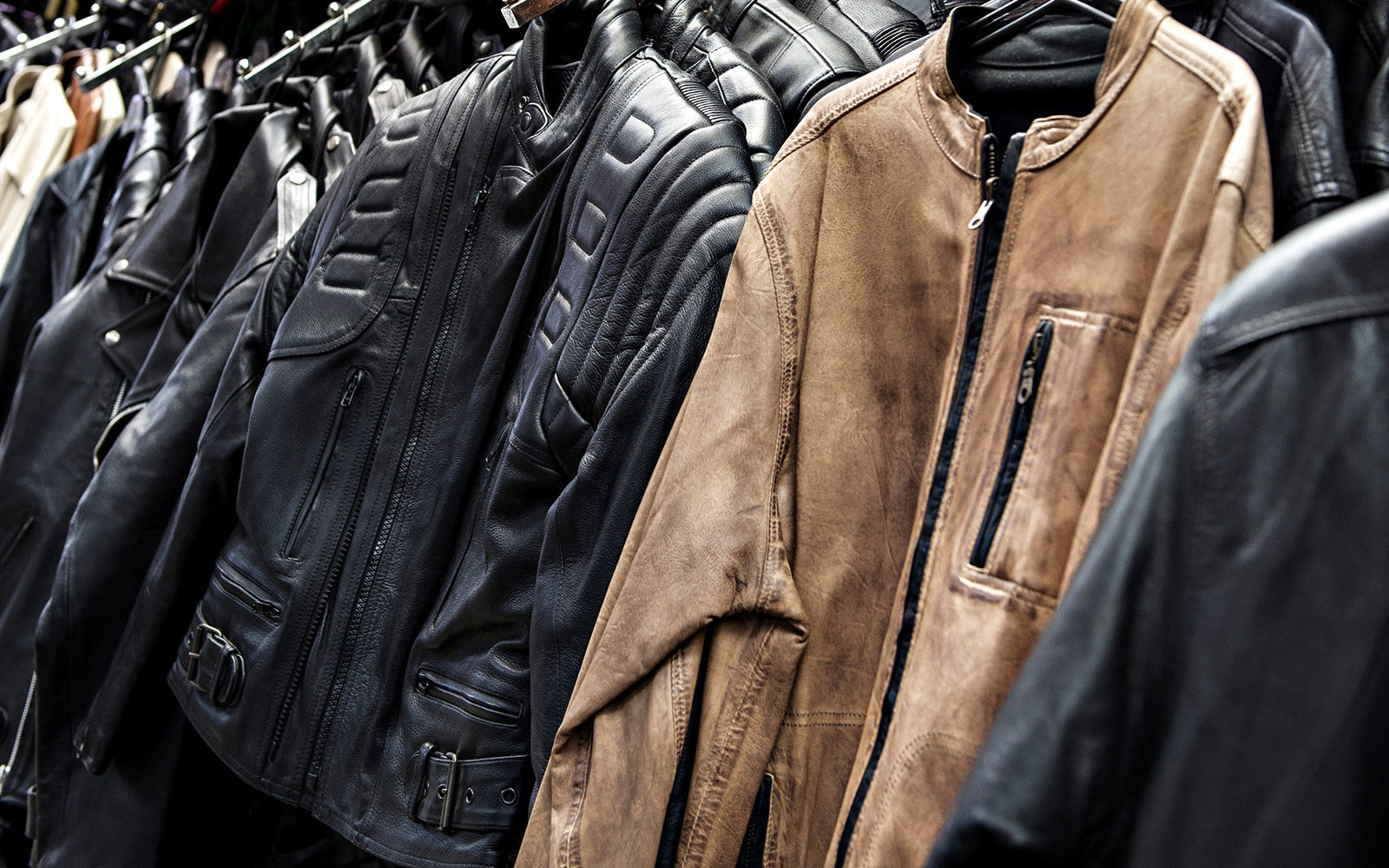