Stay healthy this winter by eating flu immunity boosters. Here’s the top 10 list (plus one bonus), according to nutritionists with new, fun and delicious ways to serve them. 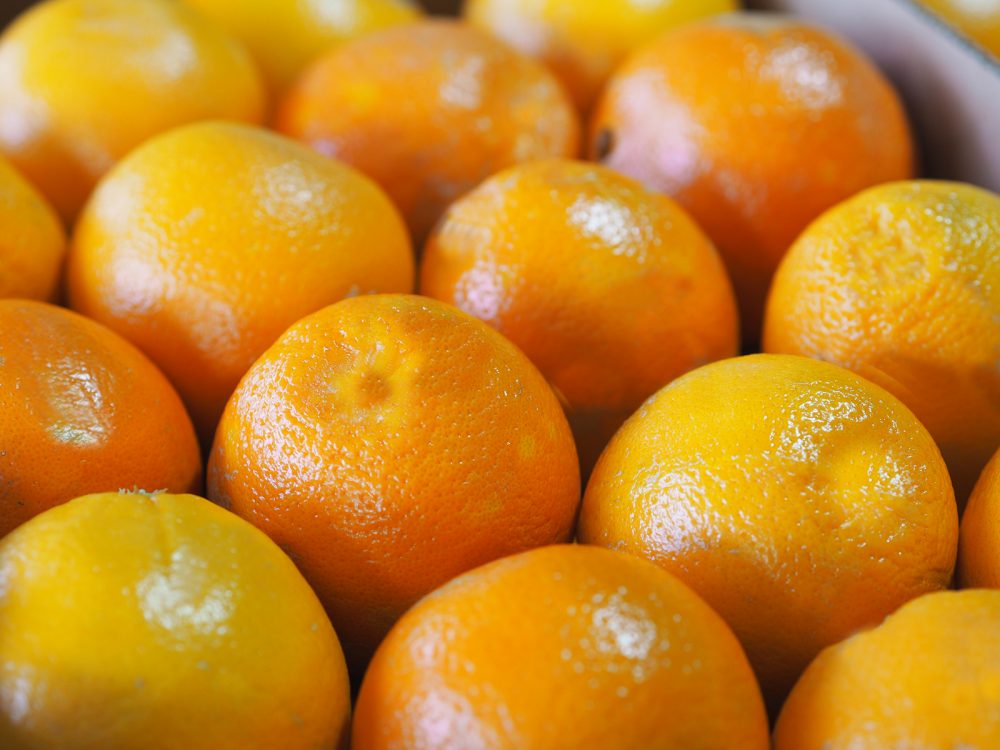 Vitamin C, the superstar nutrient in citrus, is famous for its role in supporting the immune system. While vitamin C can’t prevent illness, it has been studied in people with respiratory infections, with benefits primarily seen in those who had suboptimal blood levels.

It’s unclear if this is partly cause or consequence, but research does appear to support a goal of consuming about 200mg per day for infection prevention. This is the amount shown in studies to saturate the body, meaning any more vitamin C will be excreted. One medium orange provides 70mg, a grapefruit contains almost 90mg, and a medium raw red capsicum packs 150 mg. Eat citrus as is or paired with nuts, use sliced red capsicum to scoop up hummus or guacamole. 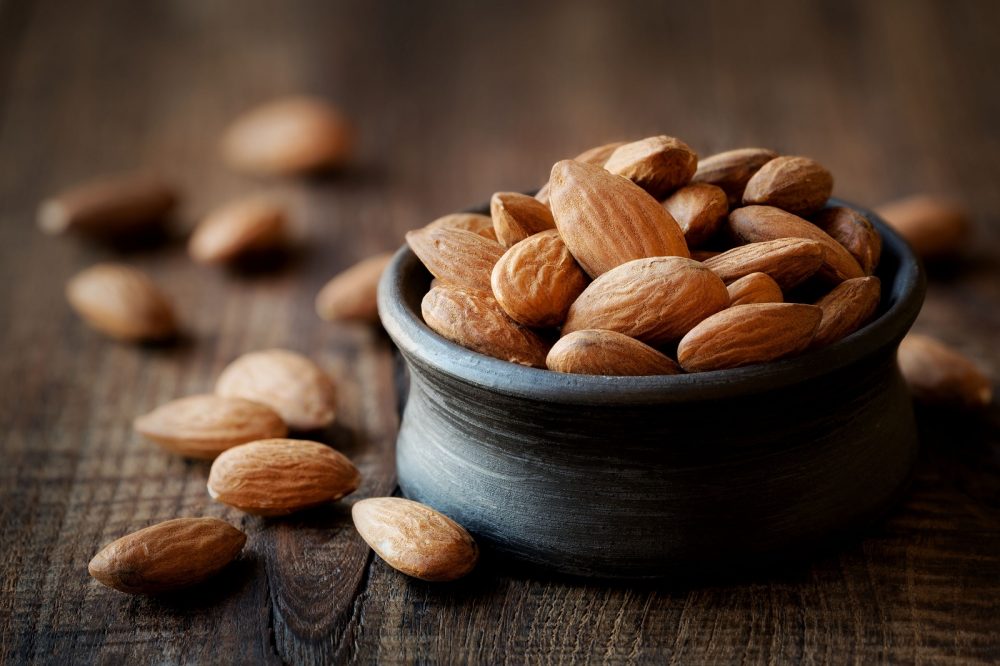 In addition to vitamin C, vitamin E plays a key role in immunity. This fat-soluble vitamin boosts the activity of immune cells to support the body’s ability to fend off invading bacteria and viruses. Just 25 grams of sunflower seeds, or a quarter cup, supplies about half of the daily recommended target for vitamin E. The same size portion of almonds contains 45% of the daily goal. Pair either with fresh fruit or whip sunflower seed or almond butter into smoothies. 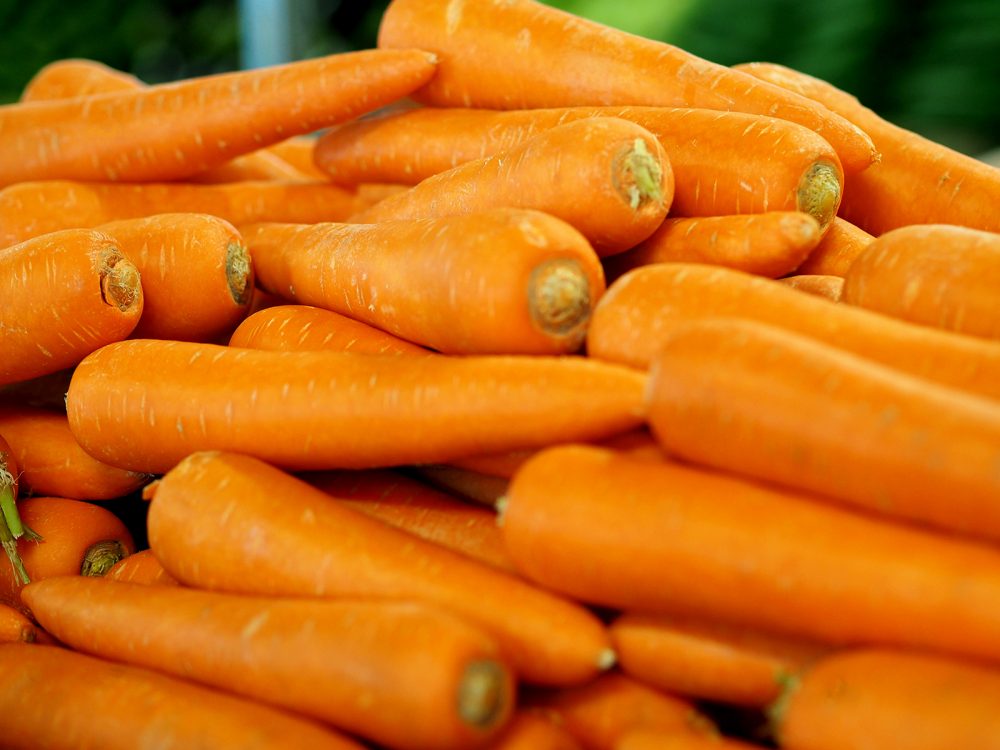 These veggies are top sources of beta carotene, a precursor to vitamin A. This nutrient aids the immune system by helping to produce white blood cells, which fight bacteria and viruses. It also helps form the mucous membranes that line the respiratory tract, which acts as a protective barrier to keep germs out of the body. A baked sweet potato packs over 150% of the daily vitamin A goal, and a cup of raw carrots over 100% of the recommended intake. Top a baked sweet potato with nuts or seeds, and munch on carrots with healthy dips, like nut butter or tahini. 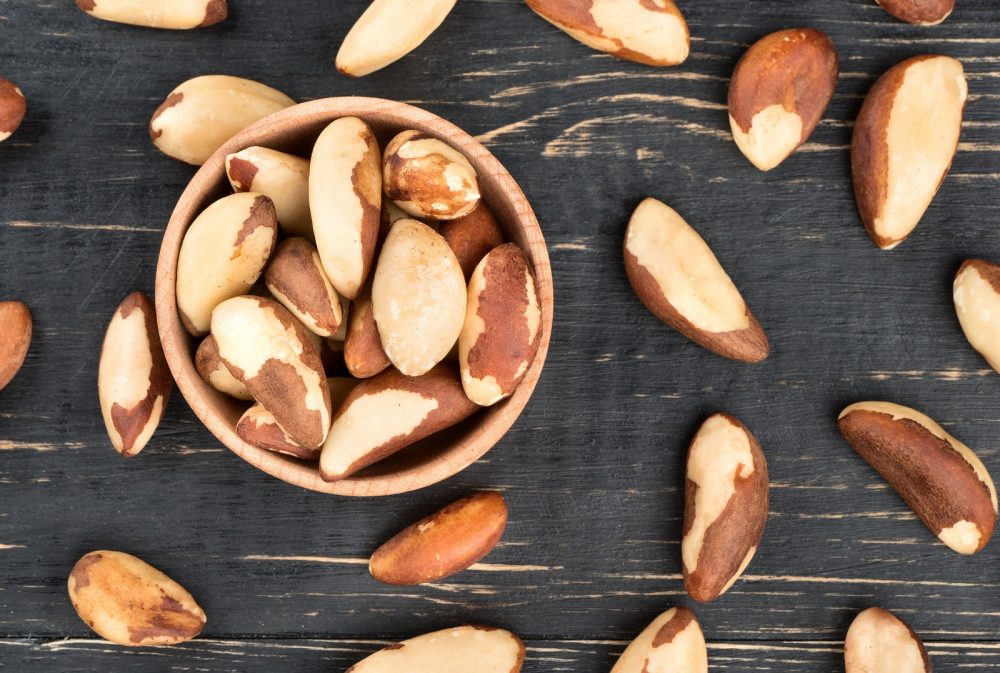 Too little of the mineral selenium has been shown to delay immune response, and adequate amounts are known to enhance immunity. Selenium is also a potent antioxidant, meaning it acts like a bodyguard to prevent cells from being attacked in ways that damage DNA. One ounce of Brazil nuts, about six to eight whole nuts, provides nearly 1,000% of the daily value for selenium. Just 85 grams of sardines provides over 80%. Eat Brazil nuts as is, or chop and add to oatmeal or cooked veggies. Toss sardines with veggies, tomato sauce, and pasta, or add to salads. 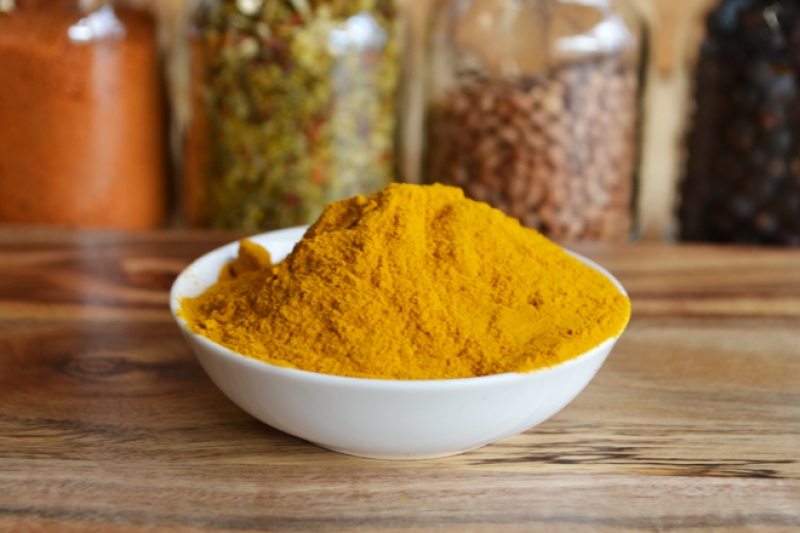 Curcumin, the natural compound in turmeric responsible for its vibrant colour, is a potent anti-inflammatory compound. It has also been shown to boost immune cell activity and enhance antibody responses. Combining turmeric with black pepper significantly ups curcumin bioavailability. Sprinkle a turmeric black pepper combo onto a smoothie, soup, broth, or cooked veggies. 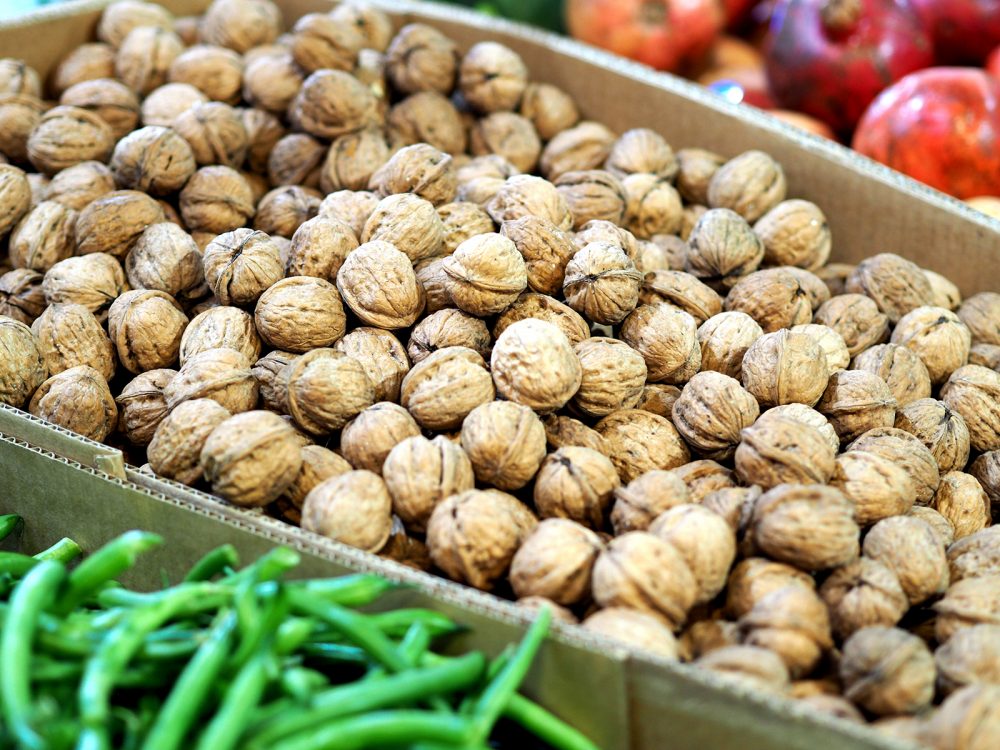 In addition to being one of the top anti-inflammatory foods, walnuts contain several nutrients that play a role in supporting the immune system, including vitamins E and B6, copper, and folate. Walnuts have also been shown in research to reduce psychological stress, and unchecked stress weakens immunity. Pair walnuts with dried fruits as a snack, or chop and use as a garnish for fresh fruit or cooked veggies. 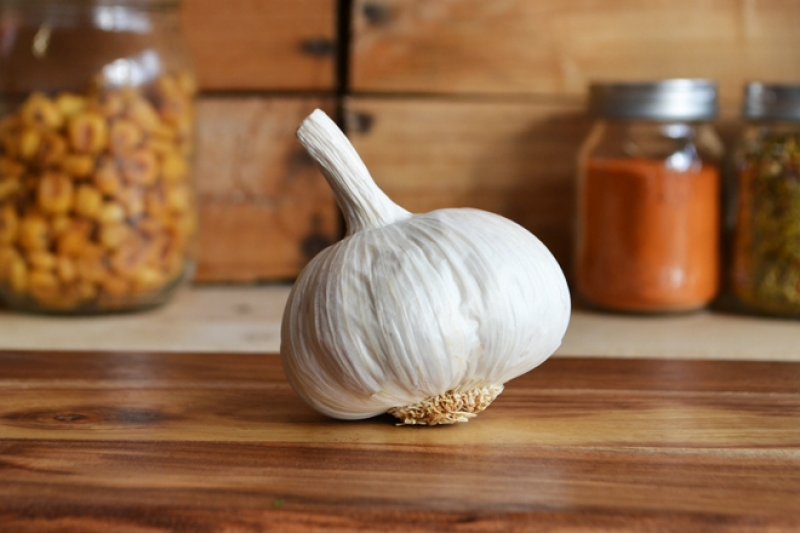 …. but we can’t forget Garlic

Research lends credibility to garlic’s immune-supporting capabilities. In one older study, 146 volunteers were randomly assigned to receive either a placebo or a garlic supplement daily for 12 weeks throughout the cold season. The garlic group experienced significantly fewer colds compared to the placebo group, and they recovered faster if they did get infected.

Newer research confirms that aged garlic extract may enhance immune cell function. In the study, healthy adults between 21 and 50 received either a placebo or aged garlic extract for 90 days. While there was no difference in the number of illnesses between the groups, those who received garlic had reduced cold and flu severity, fewer symptoms, and a smaller number of missed days of work or school. Reach for fresh garlic cloves rather than a supplement. Add it to cooked veggies, soup or broth.